Make a selection to be directed to a strategy that meets your needs.

Fallen angels are multiplying exponentially. The best time to buy such bonds at attractive levels, in our view, is just before they get downgraded, since some high yield managers can’t buy investment grade.

Negative headlines notwithstanding, active managers of senior loans with long-term records of strong risk-adjusted returns have shown they can weather historic volatility and economic uncertainty.

With serious questions about liquidity and solvency in some sectors, battle-tested investment professionals elaborate on why they have been very underweight risk. 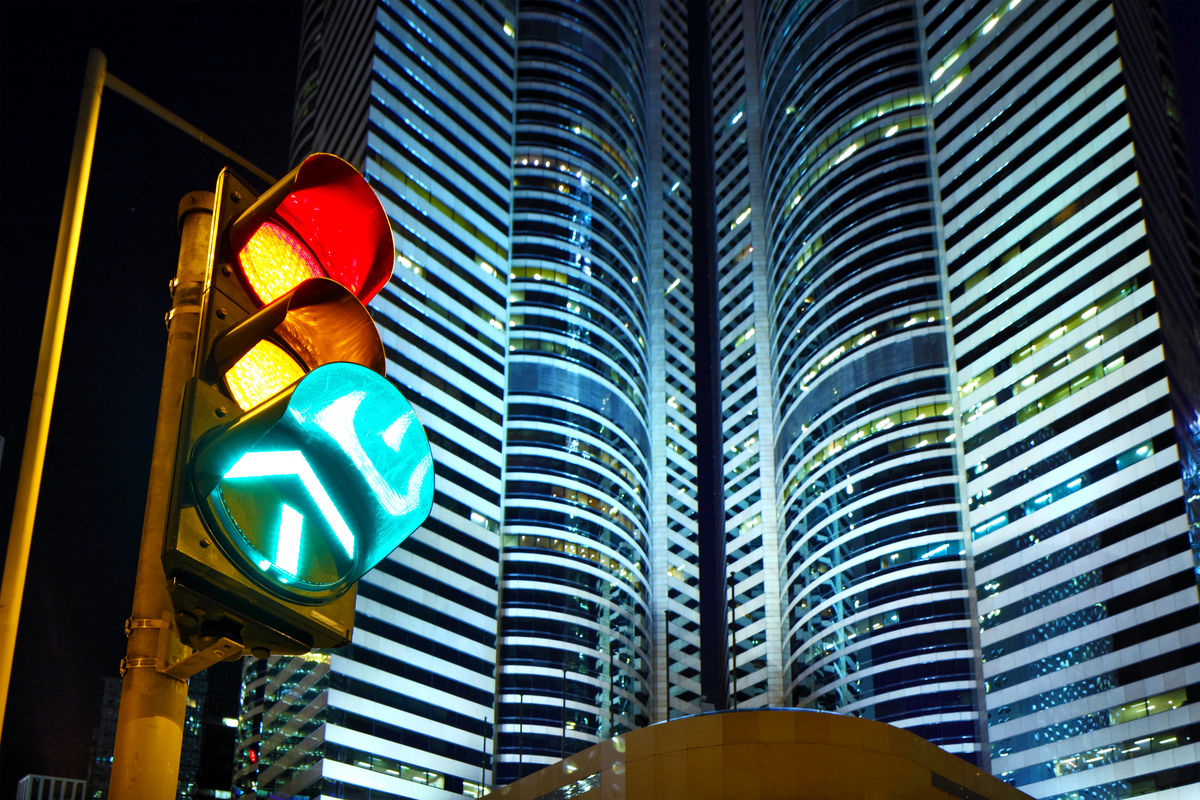 For all the volatility and uncertainty in the economy and financial markets, high yield bonds have continued to attract investors over the last two months. Here are some of the metrics that are being factored into the assessment of potential relative value opportunities in this asset class.

Despite a heavy emphasis on higher quality names, massive redemptions through the second half of March led funds to sell positions they would have rather held. That, in turn, created a number of attractive relative valuations for investors with sufficient liquidity. The list of the most impacted sectors continues to grow, led by energy, retail, gaming, hospitality, and travel. Defensive industries such as cable and satellite and telecom under-performed the least for the quarter. As lending covenants are tripped, defaults are likely to increase, and a number of companies may be forced into restructuring.

We think it's fair to say there will be a very deep recession. Some analysts estimate the second quarter could contract at a 30-50% annualized rate. Our own analysis suggests that it very easily could be a 50% contraction in Q2, and a very broad one at that. It's hitting virtually all industries in all geographies both here and abroad. It's pretty obvious to us that it will not be a V-shaped recovery, given the amount of demand destruction, especially among small businesses, and probably not a U-shaped recovery. If it's an L-shaped recovery, the question is: how long do we stay along the bottom? Much depends on whether there will be changes in behavior – both on the part of consumers and corporations. 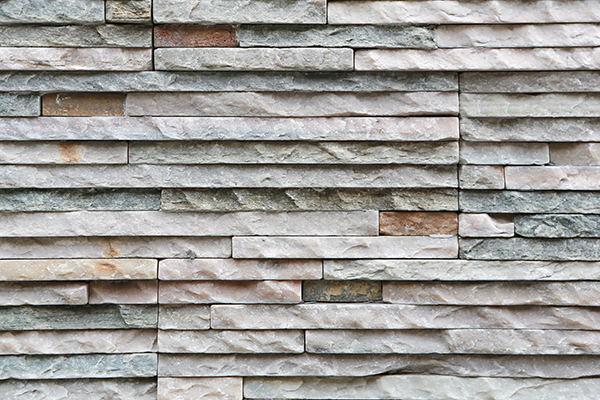 Why institutional investors from around the world have chosen Seix for structured credit vehicles. With collateralized loan obligations (CLO) increasingly popular among banks and insurers around the world, Seix has managed 15 CLOs and recently closed on its ninth since the financial crisis. Like its other CLOs, this new offering focused on credits with: solid asset protection; improving cash flow used to grow the business and/or de-leverage the balance sheet; seasoned capable management.